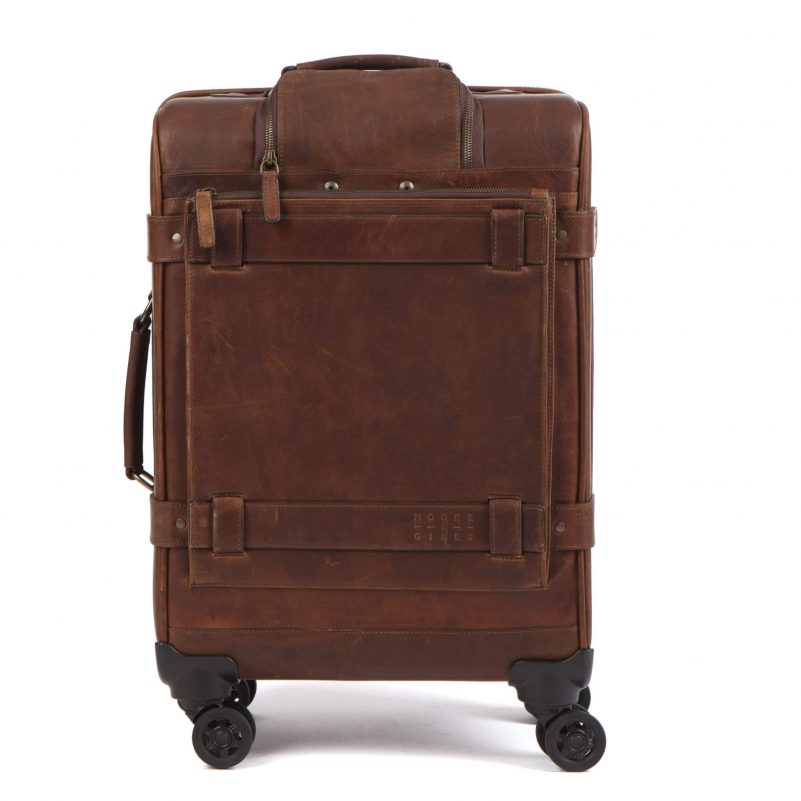 Shipping
Product Care
Help
Free Ground Shipping on Any Domestic Order
How to Properly Care for Your Leather Care and Cleaning
Questions about shipping, sizing or leather? Contact Us

Our signature piece of wheeled luggage keys off of the simplicity of our weekend bag. Borrowing details from classic steamer trunks with an interior tailored for optimal organization, the Parker will be a welcome companion on
your next trip.

Learn more about The Parker. 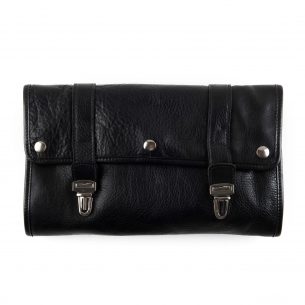 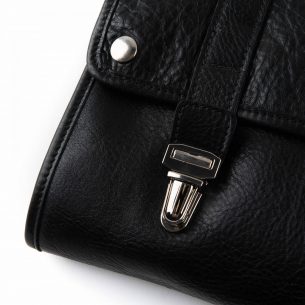 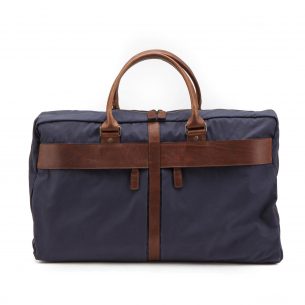 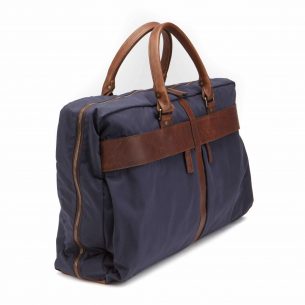 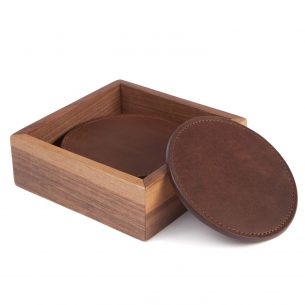 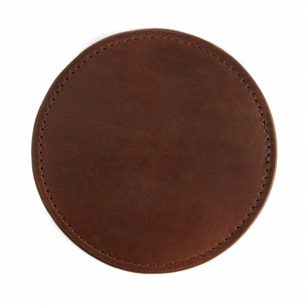 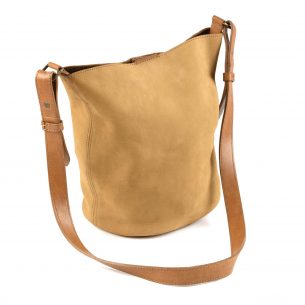 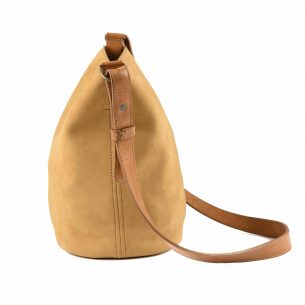 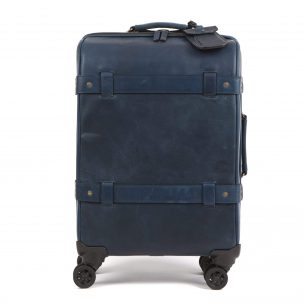 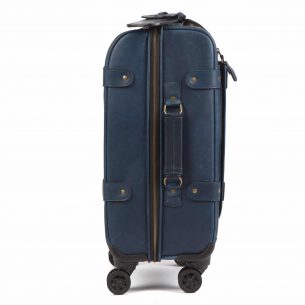 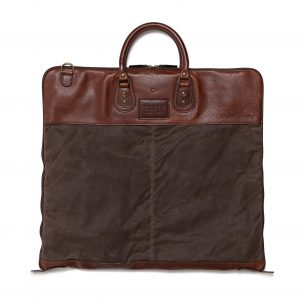 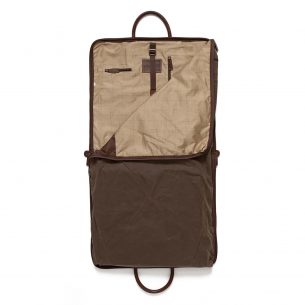 Rated 5 out of 5 based on 2 customer ratings
(2)
2 reviewers rate this product an average of 5.00 out of 5 stars.
Read Reviews Write A Review
Write A Review

Baldwin is a full grain aniline leather tanned in Northern Italy on large English hides averaging over 50 square feet. Its signature is its vegetable retannage that gives it a stiff and sturdy hand. Baldwin wears in beautifully over time and can take any punishment you throw at it.
Feel the difference for yourself. Request a complimentary swatch.
Request Swatch
Search
Back
Shop Browse Leather
Shop
View All
We use cookies to provide and improve our services. By continuing to use our site, you consent to our use of cookies.OkPrivacy policy